Since the murder of her twin brother on December 5, 2012, Elena Jo McElwee, writes to him on the 5th day of every month. She fills the blank space on her bedroom walls with notes to her brother. She must maintain this connection with him. She must never forget.

In Chester, PA, families are seeking justice and yearning for ways to heal. With 300 unsolved murders in the last two decades, Chester is known as a place where you can get away with murder. The City is a microcosm of the structural and racial inequalities that pervade American society. Donald Newton, activist and lifetime resident, observed "Night now in Chester is night now in many places—night now in Philadelphia, in Camden and every other place you can think of...

Over the last 3 years, I’ve collected stories of families where justice was not served after the murder of a loved one. This project is a deep investigation into the emotional, physical and spiritual landscape that transpires from unresolved trauma. The photographic representation is a series of triptychs showcasing a particular families struggle for justice. Each one contains an illustration made from a piece of ephemeral material from the family, along with a family portrait, and an image from the murder scene captured around the time of day the crime was committed. Both photographs are captured with a 4x5 camera. Imperatively, to give the families’ a vehicle in their own depiction, I’ve collected ephemeral material (letters, love songs, drawings, diary entries and other objects), which are interwoven into the presentation.

My ultimate assumption of this work will be to forge pathways towards justice, healing and restitution by serving as an archeological index for investigating, [dis]assembling and [re]framing each murder as a living memory that simultaneously traverses and molds the landscape, psyche and soma of Chester. 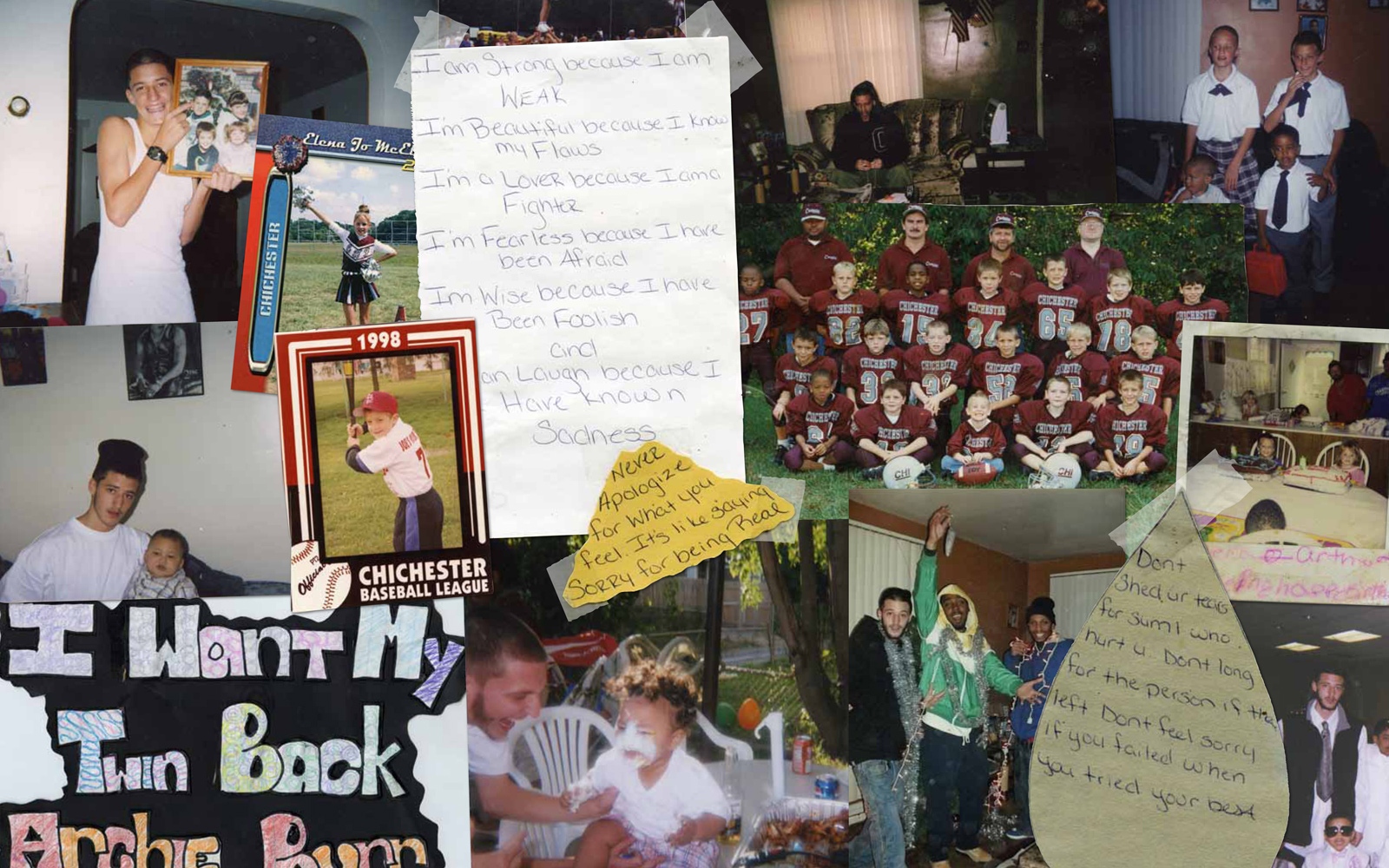 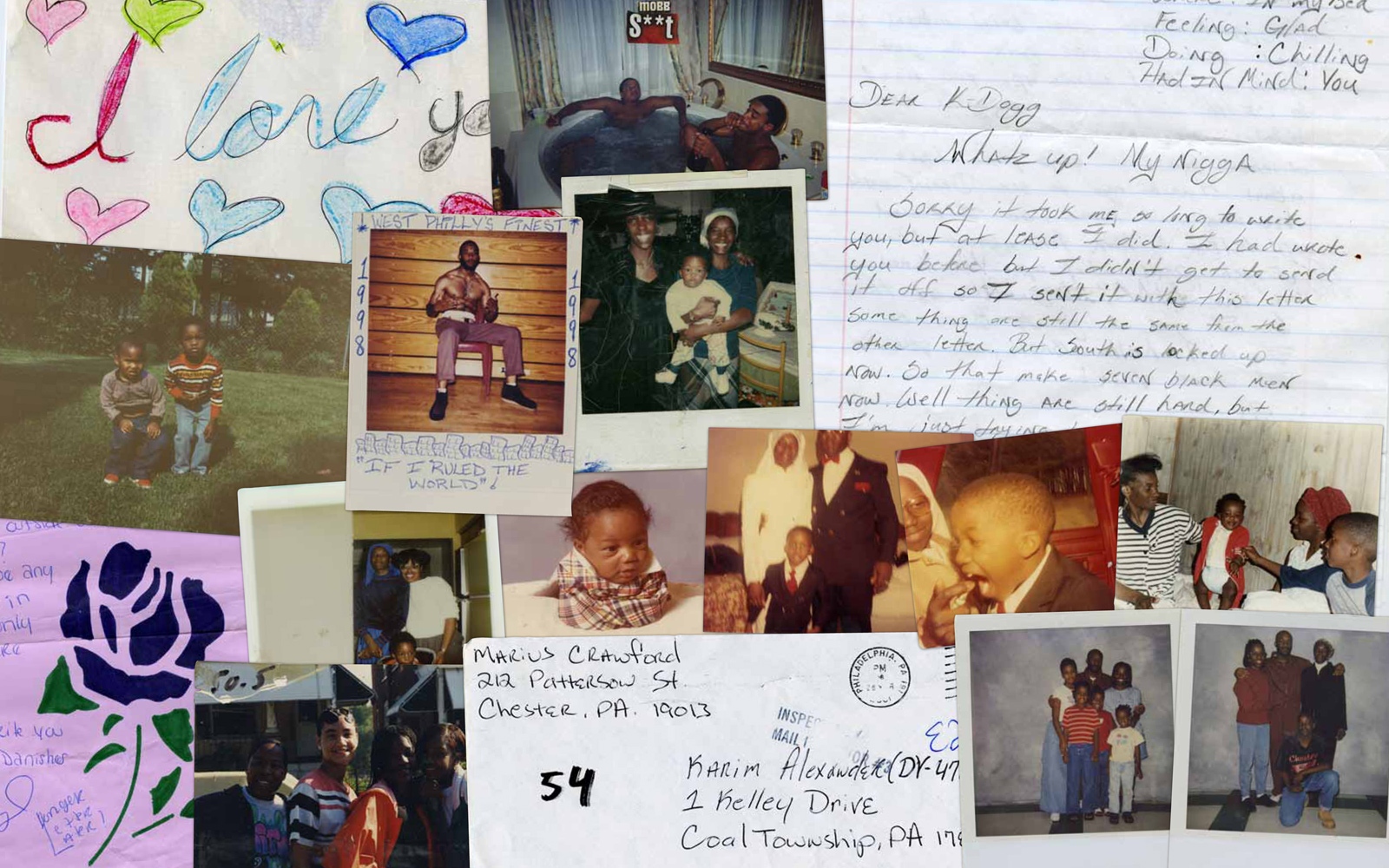 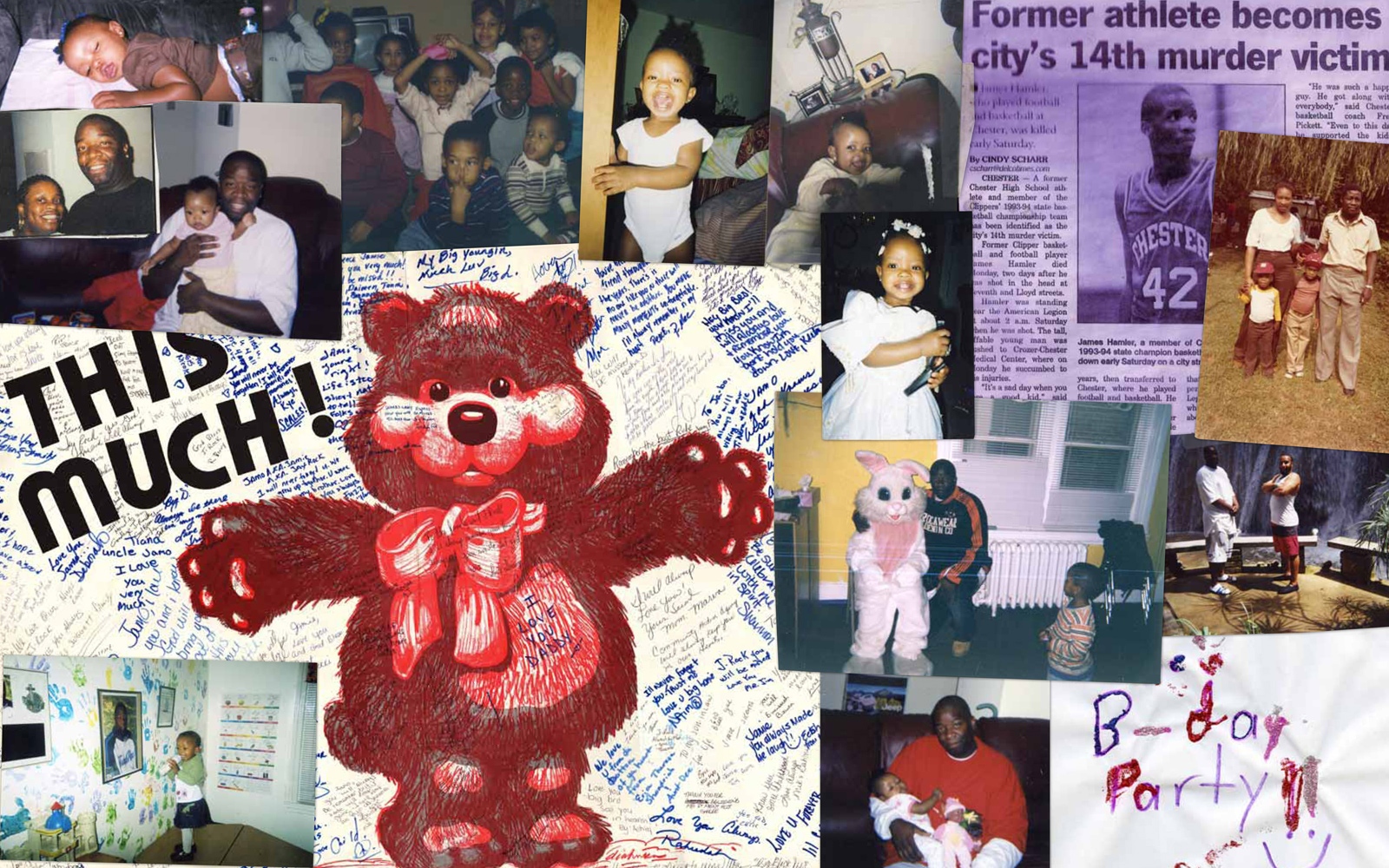 Justin Maxon is an American photographer, filmmaker and artist. He generates transformative spaces where stored trauma associations can be amended in an attempt to foster new cognitive pathways. The process includes layering images through multiple exposures and collage, resulting a complex, hyper-real narratives.